How to Be Resilient In A Mentoring Relationship

Nothing in this world is perfect, even your mentoring relationships tend to have its challenges along its way. That’s where resilience matters! In order for you and your mentor or mentee to evolve your relationship, you need to be able to overcome challenges.

A Legend On and Off the Court

This won’t be a principle series blog without a spirit guide that will give us a better idea of what this principle is all about. Today we’ll talk about our 7th principle, Resilience. We did intensive research and came across one of the most resilient people in history - Bill Russell.

William Felton Russell is a former National Basketball Association(NBA) player who played for the Boston Celtics and achieved 5 Most Valuable Player (MVP) awards, 12 All-Star appearances, and won 11 NBA championships during his 13-year tenure. These achievements are what led him to become an NBA Hall of Fame inductee and named as one of the top 75 NBA players of all time.

Did you know? Bill wasn’t supposed to be in basketball but his high school varsity coach, who is also his mentor, urged him to do so even if he wasn’t in the junior varsity team! Russell struggled to understand the game at the beginning but his coach George Powles has seen potential in him and his athletic ability. He encouraged Russell to continue working on his game and reassured him that he’ll be one of the best.

We studied Bill Russell and found three key symbols that show his pivot and resilience throughout. They are: 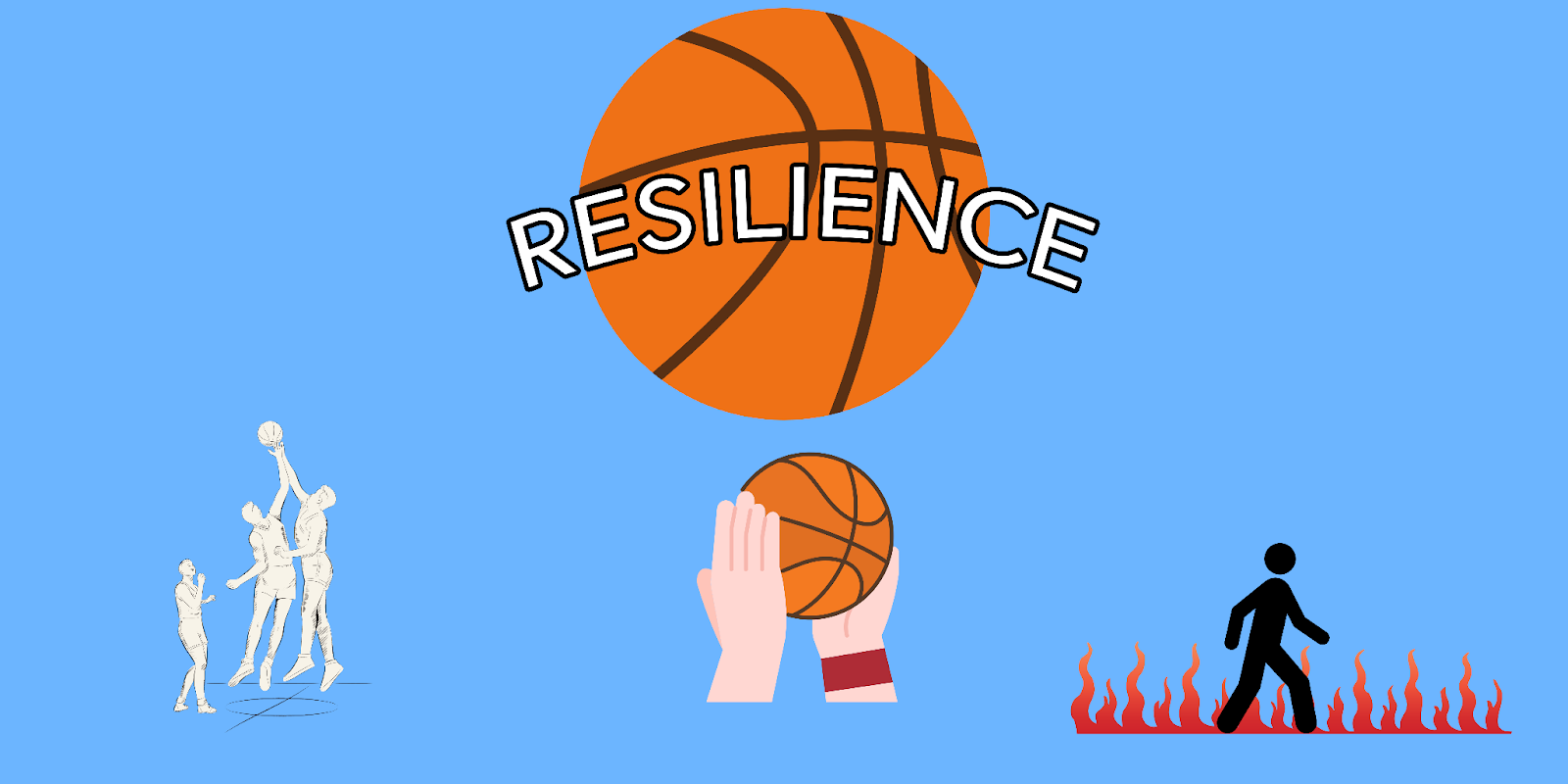 Get your gears ready and pass the ball to us as we dive deeper to each of these symbols.

Rebounding is a key skill in basketball and Bill  Russell was one of the greatest to do so. It takes time and motivation to master as you’ll need to anticipate where the ball will bounce, position yourself to where you can get it first, and think ahead of the teammate where you can pass the ball once you get it all in one motion.

Bill’s blocking ability is one of the reasons why the Boston Celtics won a lot of championships during his time. His ability to stop his opponent from scoring is extremely crucial late in the game. Shot blocking relies on the blockers intuition on when and where the shooter will attack.

It’s the same with mentoring. You need to use your intuition to find when and where your mentoring relationship’s next inflection point will be in order to keep it in a winning position. In a basketball reference: You don’t need to get a rebound (anticipate) if you can prevent the shot.

One thing you may not know about Bill Russell is that he used to get so nervous before a game, he would throw up!  And seconds later he would be on the floor, playing in front of a crowd of thousands. We find this similar to firewalking, which is the act of walking barefoot over a bed of hot embers or stones. At first, someone may feel fear or weakness due to the crowd but right after, he just walks into it with confidence because of the trust he has on his team.

Firewalking in a mentoring relationship means that you’ll walk into this relationship (bed of hot embers) with trust in your team (your mentor or mentee). It’s okay to feel doubt or fear at first but what’s important is that you build the trust necessary to make firewalking less fearful for both of you regardless of the hot embers (roadblocks) you’ll encounter along the way.

You can build your relationship’s trust by following these steps:

Learning how to pivot once you encounter a roadblock is essential for a successful mentoring relationship. Once you have the ability to anticipate and block possible roadblocks, the path to your relationship’s vision is now clear. That said, there will be times wherein you’ll encounter a roadblock that’s unexpected. What’s important is that you have trust in each other and you’ll get through it together.

How To Set Your Mentoring Relationship Roadmap

Once your vision is set, it’s time to get to the roadmap.  Planning ahead of time and setting your...

How To Search For The Perfect Mentor

Now that you have a vision and a roadmap, it’s time to find the perfect mentor to guide you along...

Pitching Yourself in a Mentoring Relationship

First impressions last. This is a popular saying that can be used in many aspects of our life. The...